Dhokra, a craft of ancient origin, is the name given to the folk form of lost wax metal casting practiced in the tribal pockets of Odisha.The craftsmen combine their understanding of metal with artistry , which has led to indentifying them as artists more than metal workers. This phenomenal art piece is shaped using the hollow casting method where the craftsmen makes a clay core which resembles the end product. The core is wrapped with thin threads, drawn from beeswax which is mixed with dhuna,resin from the sal tree. The object is usually hollow through the lost wax process. The characteristic features of dhokra objects is its threaded appearance. The mould is broken after the object is cast hence each piece is unique.Unlike the classical tradition of metal casting the dhokra craftsman gives fine reign to their imagination.

Figurine of a Woman 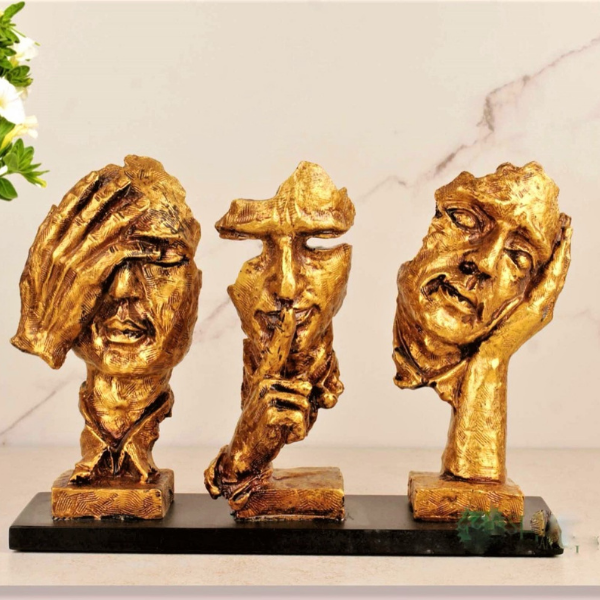 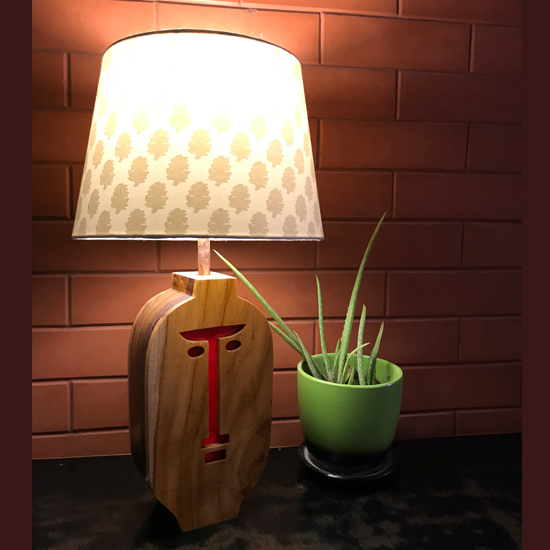