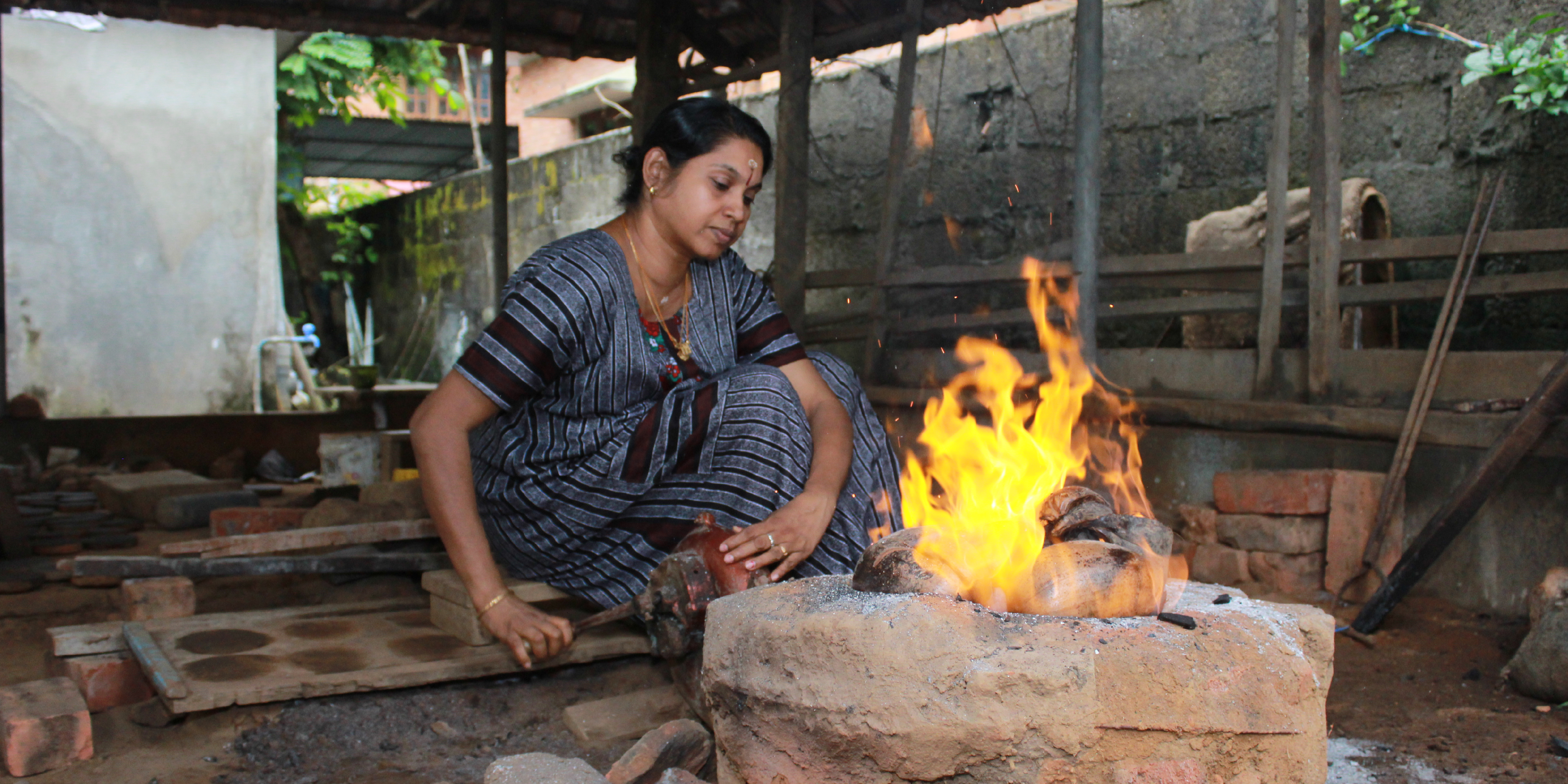 Sudhammal J is the daughter of Late Shri. M S Janardhanan Achary (Master Craftsman-State Award & National Merit Award Winner) and Ponnammal K G. She took after the ancestral way and specializes in the traditional craft of Aranmula Metal Mirror. Sudhammal holds a Craftsman Identity card issued by the Development Commissioner of Handicrafts, Ministry of Textiles, Government of India. Sudhammal keeps the family tradition alive and strong with her skilled craftsmanship, making her one of the most sought after Aranmula metal mirror craftspersons the country has seen. She helped her father in Metal mirror making from a young age. After her father’s demise, she has been completely focused on the metal mirror, actively carrying out the manufacturing of the metal mirror under the enterprise Sree Parthasarathy Handicrafts Mirror Center since 2007. Sudhammal has been featured in different media and magazines including Kerala Tourism, The New Indian Express, The Hindu, Safari T V, and Mathrubhumi Yathra Travel magazine. She has played a significant role in cultural societies and in Nehru Youth Centre. Sudhammal holds many government exhibitions nationally and internationally like IITF (India International Trade Fair, Delhi), “Saras Fairs” by the Ministry of Rural Development and caters to a whole range of National and International clients. She participated in “Metal 2016” organised by the “International Council of Museums” (ICOM). She also participated in the “Geographical Indications Festival of India” (GIFI 2021). She has been honoured and awarded many times. In 2019, She was honoured by Aranmula Heritage Trust and was awarded by Mizoram Governor, Shri. Kummanam Rajashekaran. Sudhammal J is the first woman to independently practice Aranmula Metal Mirror-making. She considers herself fortunate to be the creator of a work of art that has baffled and earned the admiration of metallurgists from across the globe. She has two sons : Niranjan and Govardhan. Niranjan is a MBA student and an artist and craftsman, his younger brother Govardhan is a Creative Designer and Digital Marketing Specialist. They started helping their mother from a young age and they will continue the tradition of this unique craft of Aranmula.

“Kannadi” in Malayalam means Mirror. This unique Aranmula Kannadi are made out of alloy of tin and copper. Unlike the normal mirrors having a gap between the object and the image whereas in the Ar 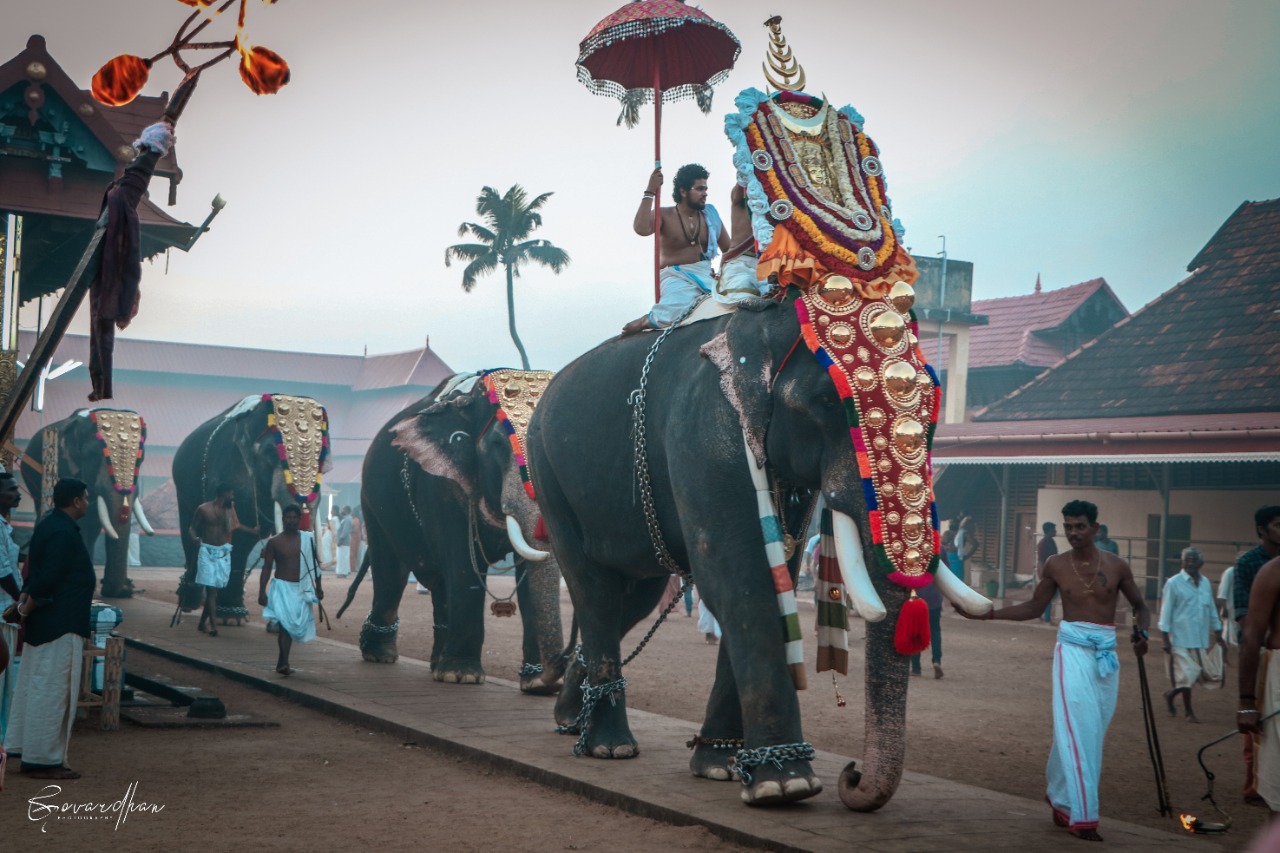 Aranmula is a small village and ancient pilgrim centre situated on the bank of holy river Pampa, which is well known for its ancient temple "Sree Parthasarathy". The presiding deity of the temple Lord Krishna. 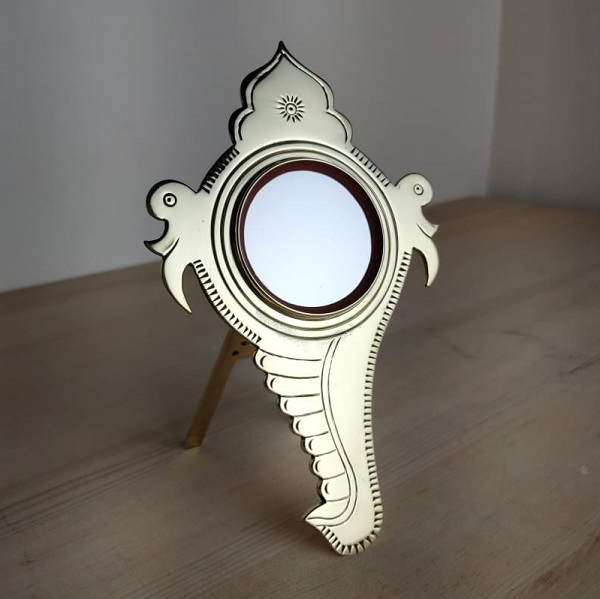 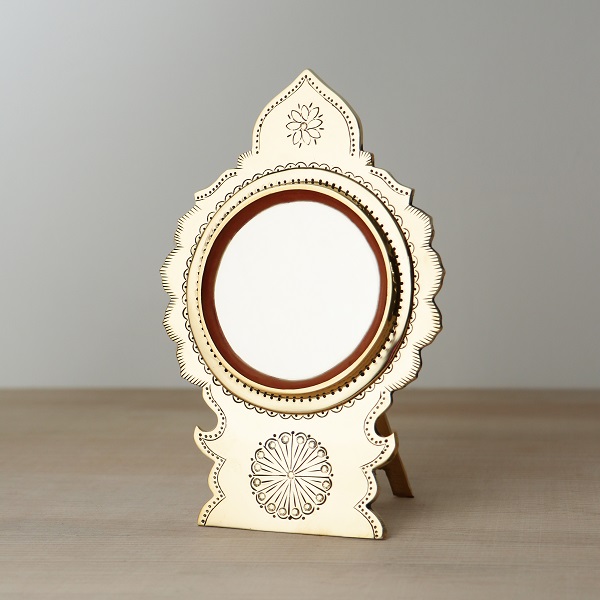 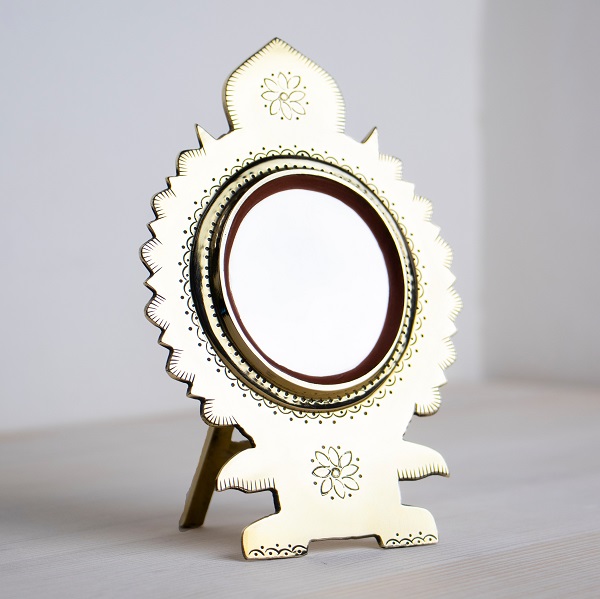 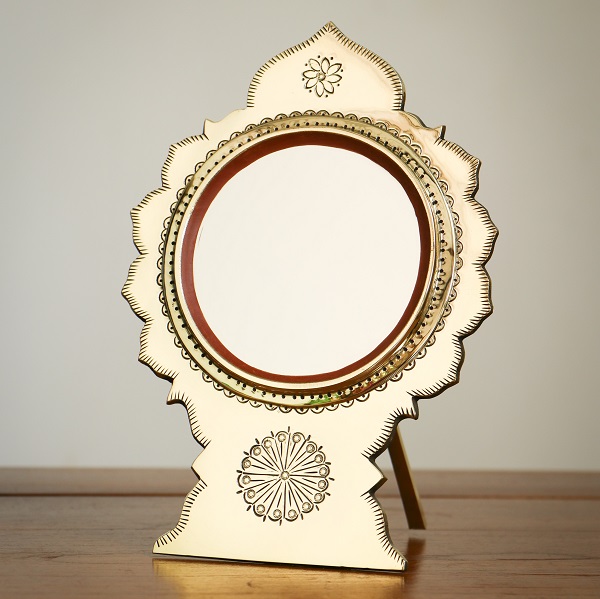 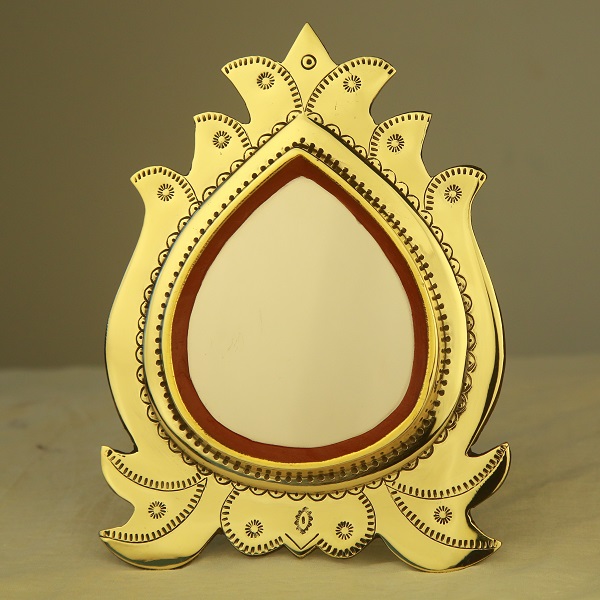 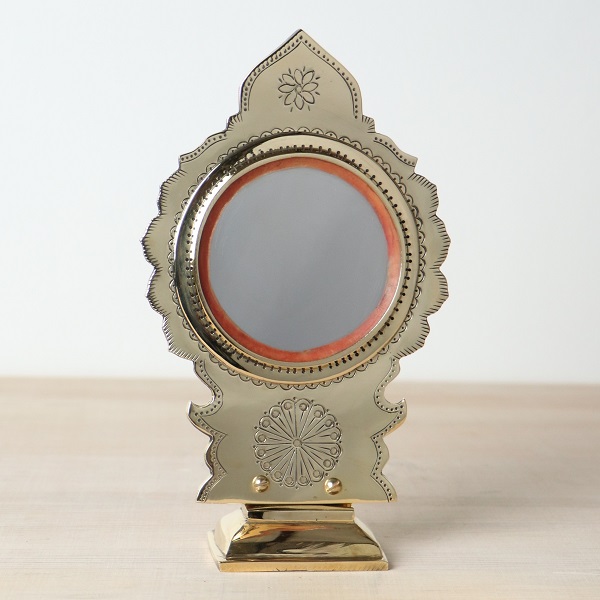 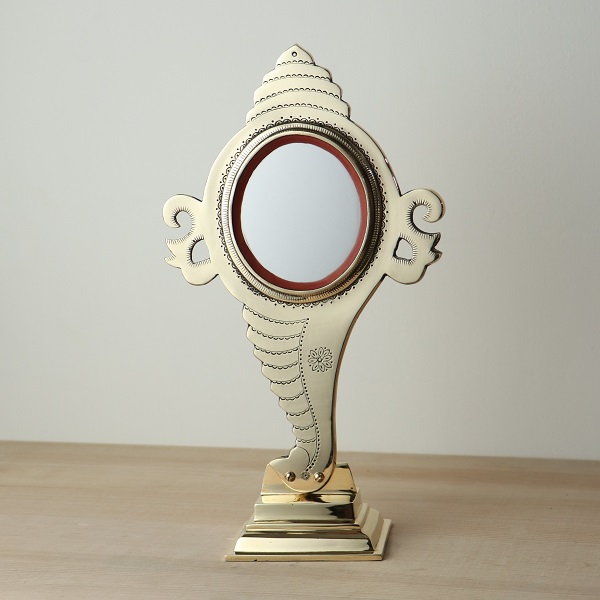 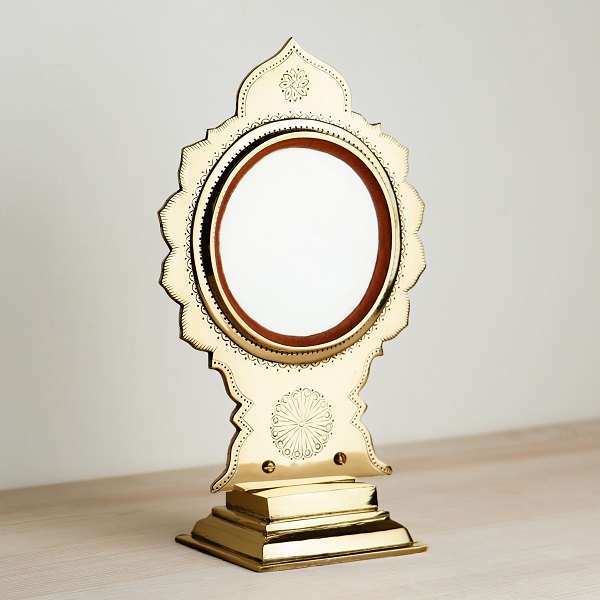 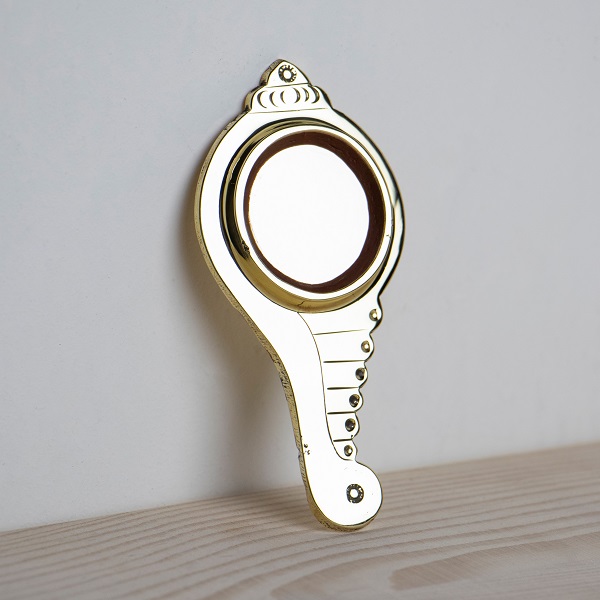 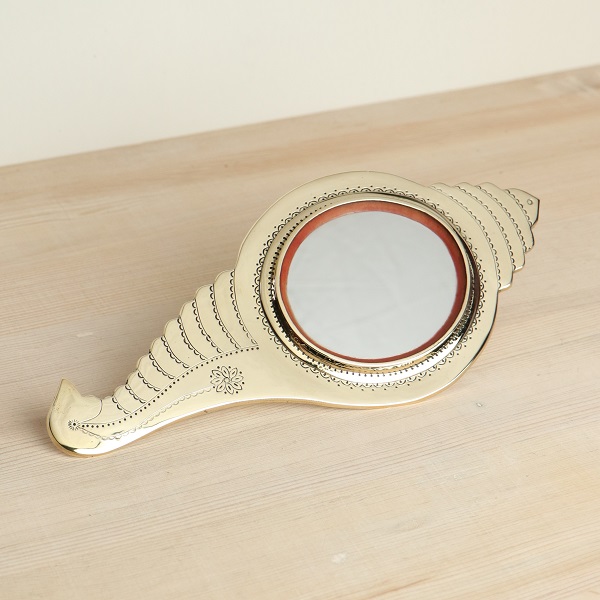 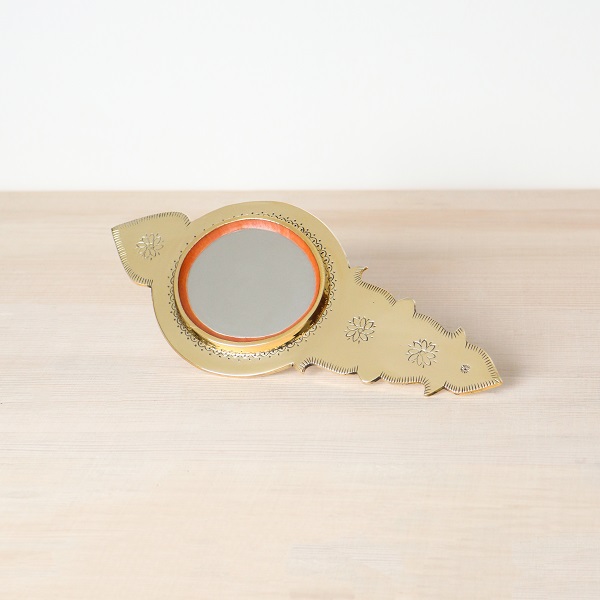 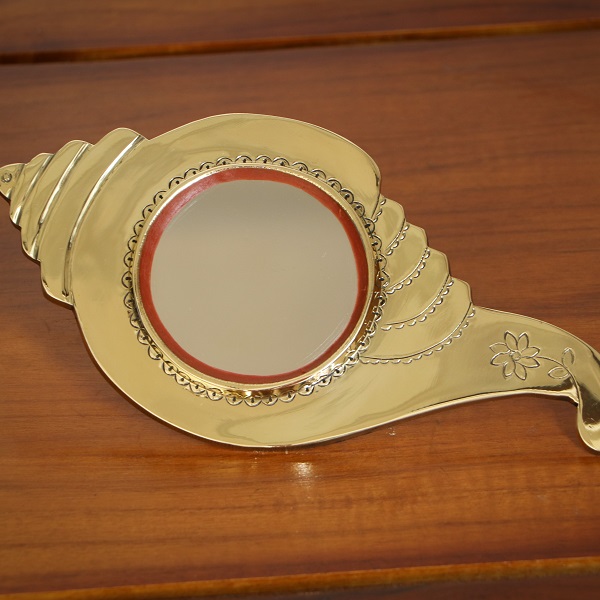 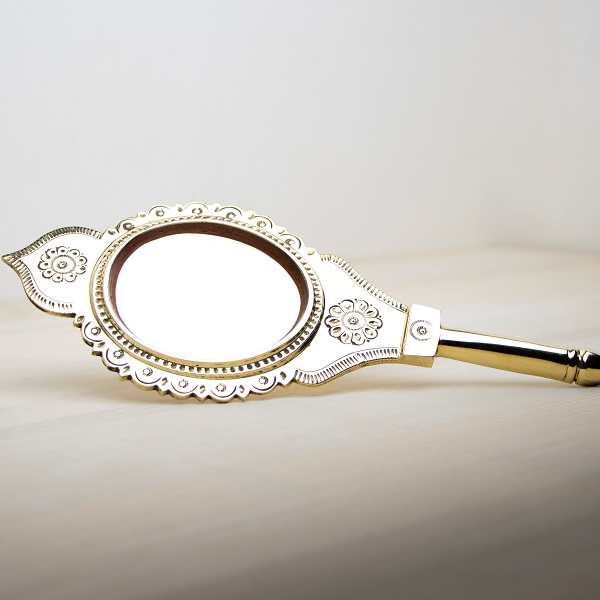 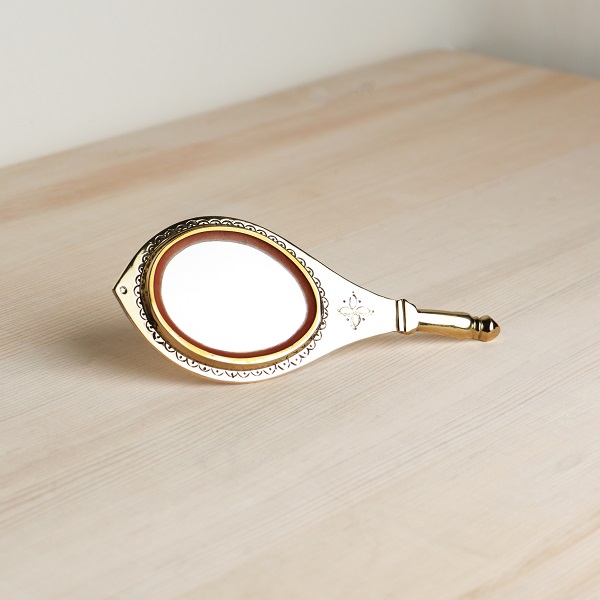 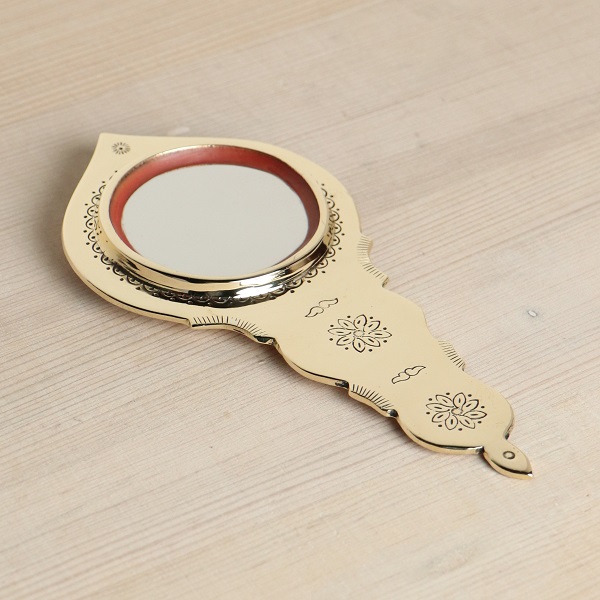 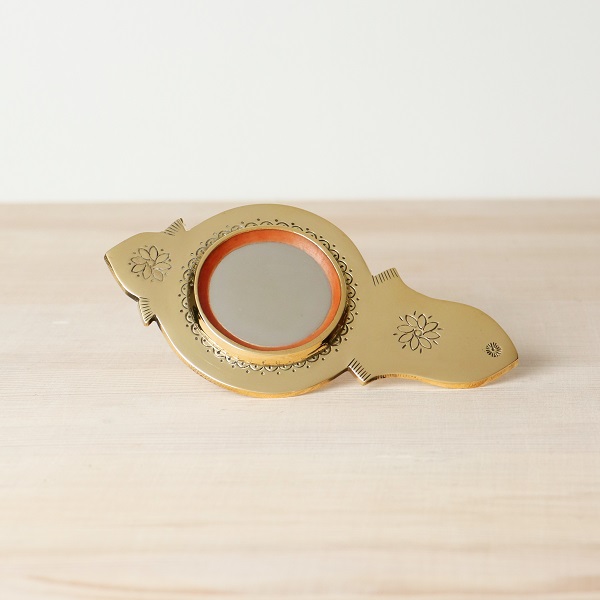 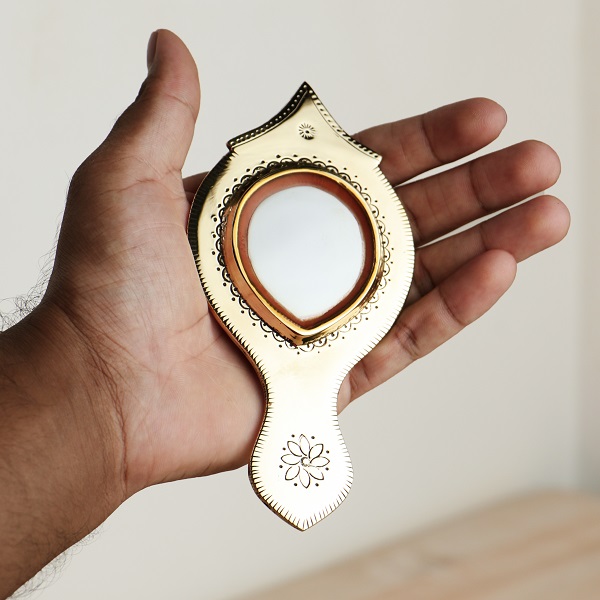