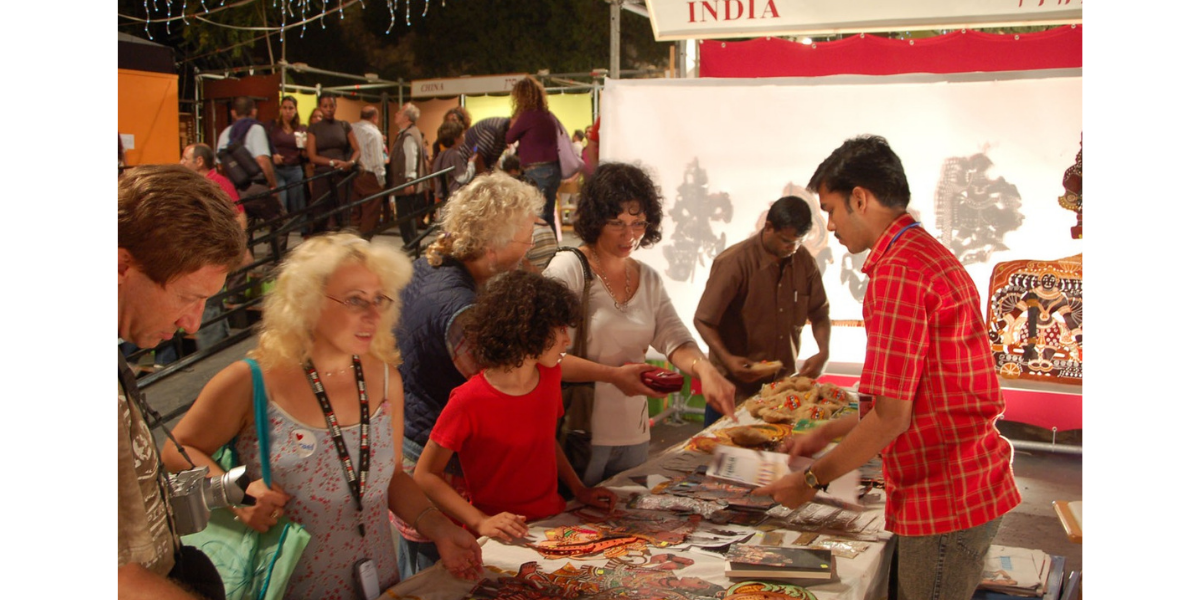 1) Tholpavakoothu is a traditional art form performed at bhadrakali temples palakkad malappuram thrissur districts.Tholpavakoothu performed in temples at a permenent stage called koothu madamsin front of badhrakali temples. 2) Each puppet is of an average height of 80 cms and is cut out in different postures. The puppets are arranged behind a long white curtain stretched across the Koothumadom. Behind this, on a split bamboo pole, is placed a row of wick lamps burning inside coconut halves. The light from these lamps cast the silhouettes of the puppets on the curtain. The chief puppeteer is known as ‘Pulavan’. At present this ritual art is confined to Ottapalam and Kavalappara in Palakkad district. 3) Kerala has made a notable contribution towards maintaining and enriching the cultural heritage of India. It has evolved through the centuries a rich and diversified culture which has nourished and become an integral part of culture of India as a whole. 4) The lead puppeteer is usually a pulavar which is an honorific given to a puppeteer who is also a scholar. Pulavars undergo intensive training in puppetry and have a deep knowledge of Malayalam, Tamil and Sanskrit.

The traditional puppet plays are based on selected verses from the Tamil epic Kamba Ramayanam. The entire story from Sita Kalyanam ( marriage of Sree Rama and Sita devi ) to Sree Rama Coronation is

The unique theatre form of Kerala is an ancient ritualistic art form dedicated to the goddess.As a temple art form, it is performed on specially constructed theatre called Koothu Madam in temples. ‘Thol’ means skin (here animal skin), ‘pava’ means puppet/doll and ‘koothu’ means dance . The verses for the performance are taken from ancient palmleaf writings in tamil. Today they perform in Tamil, Malayalam , English and Hindi 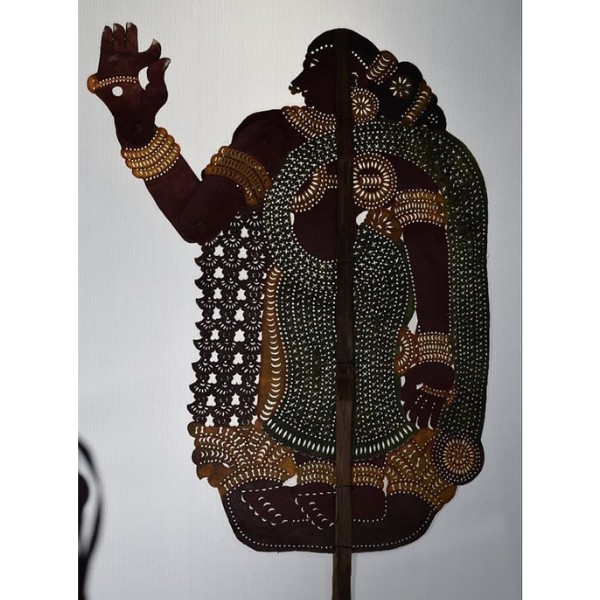 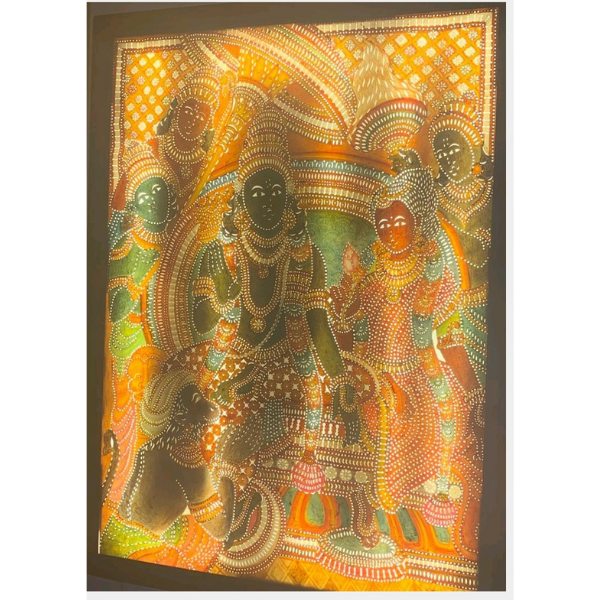 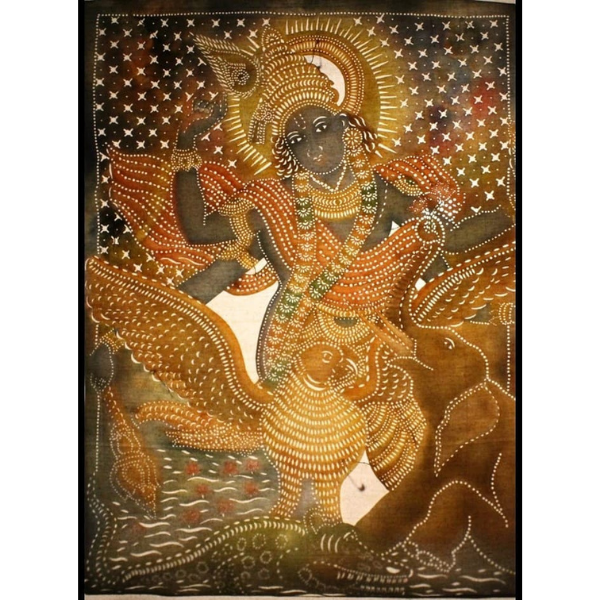 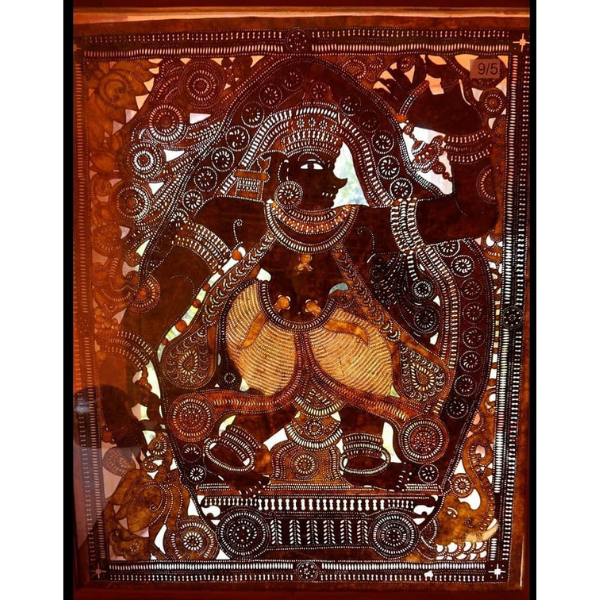 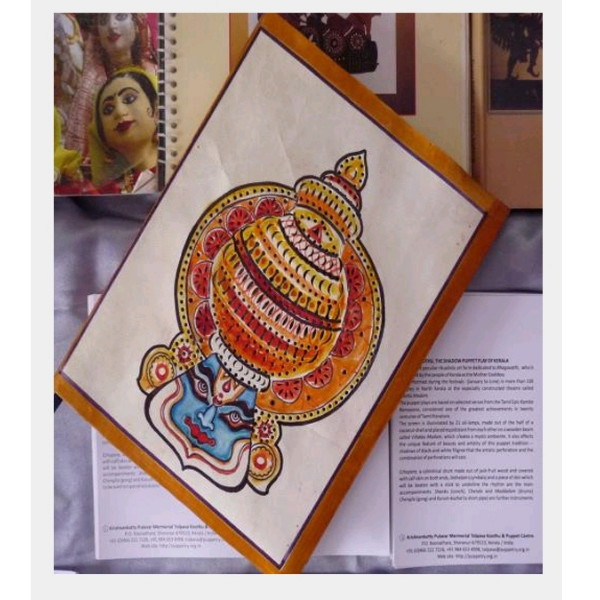 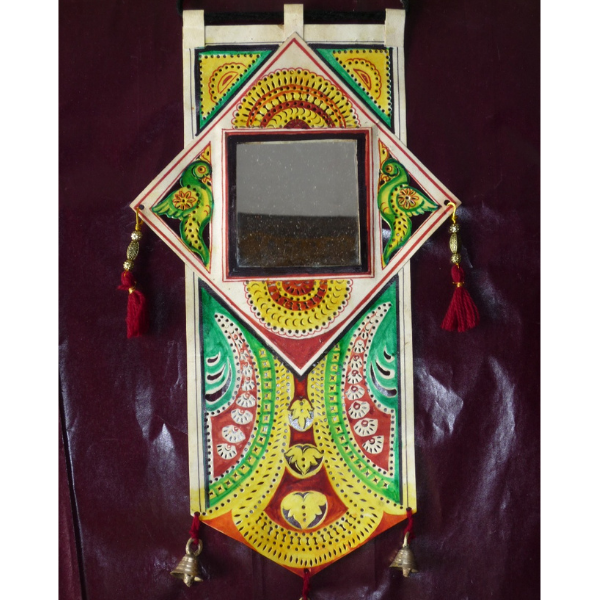 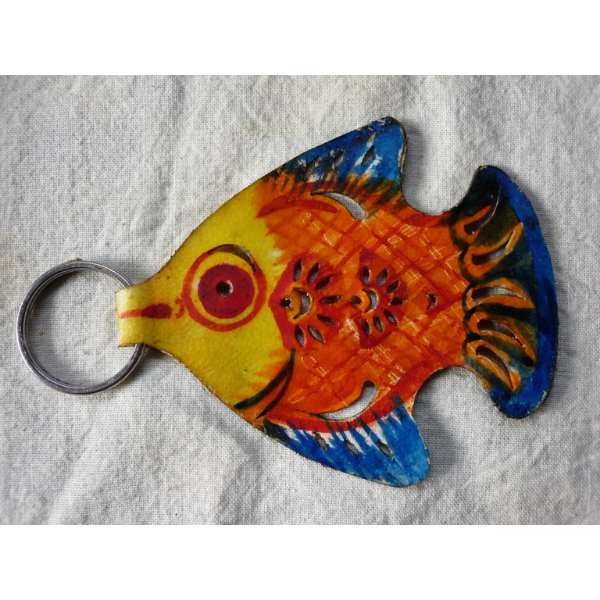 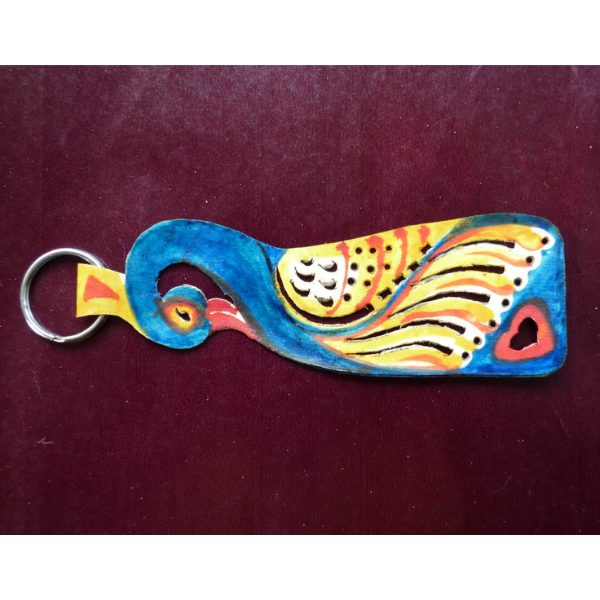 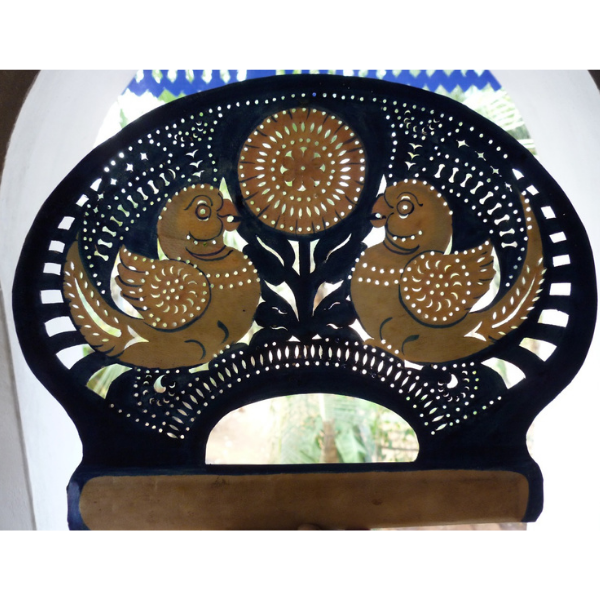 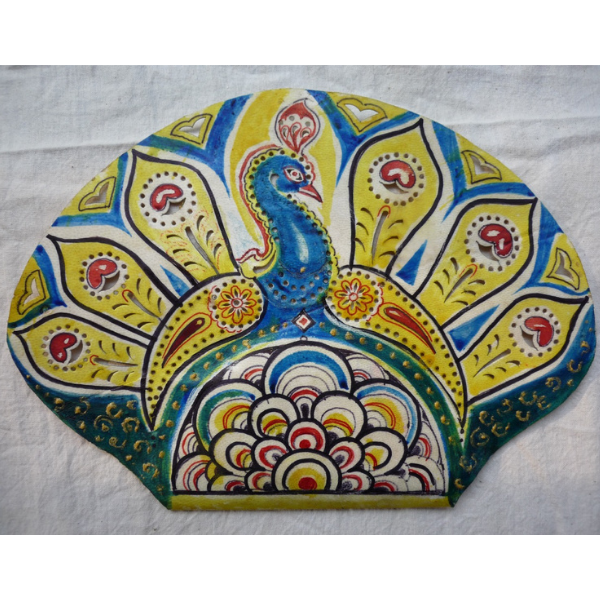 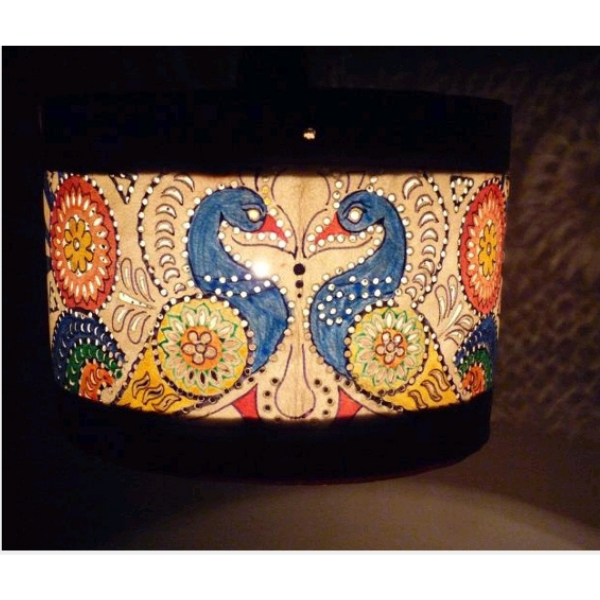 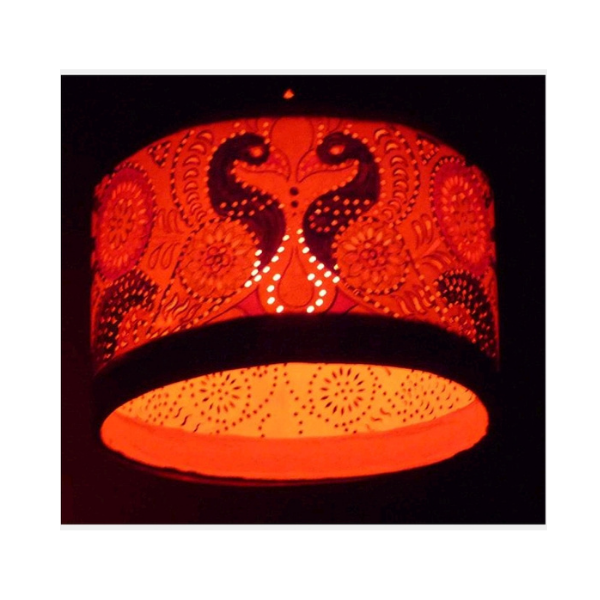 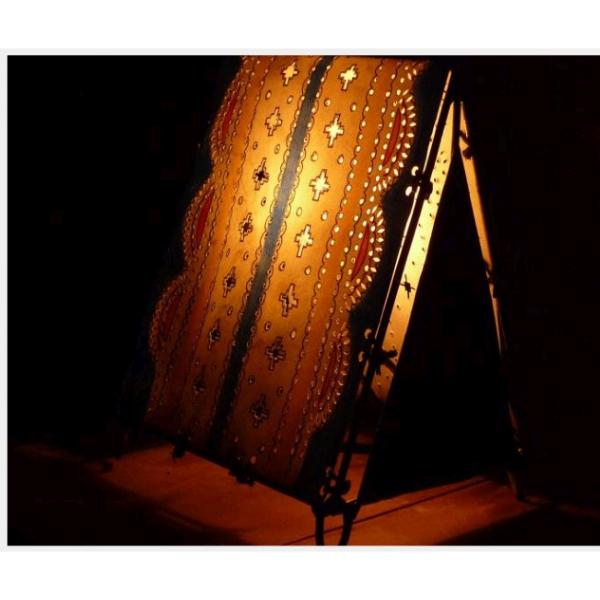