One of the most ancient forms of art works found in Odisha, Patachitra fine art is captivating, to say the least. The craft depicts Hindu mythological tales in all its glory. This type of artwork has a rustic appeal, and is steeped in Indian principles, customs, and rites, which are a part and parcel of the Hindu faith, and religious convictions. The art involves a distinctive combination of classical, and folk elements but leans towards a folk style in the larger sense. The artwork has Mughal influences as well. “Features of each character and deity are clear, with defined dark lines, which give an exact shape, and appeal. Organic dyes and shades that are derivatives of fruits & vegetables are used for the colour.'' 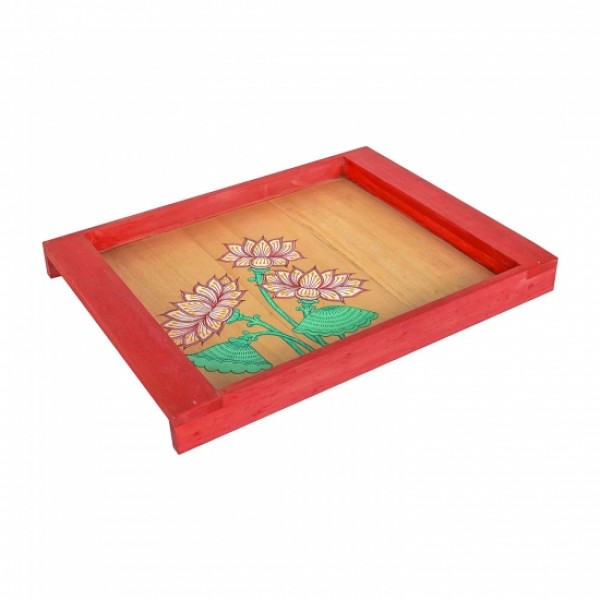 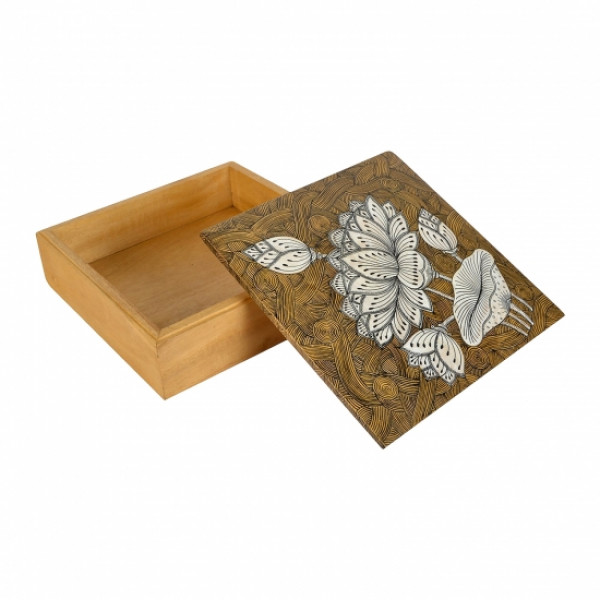 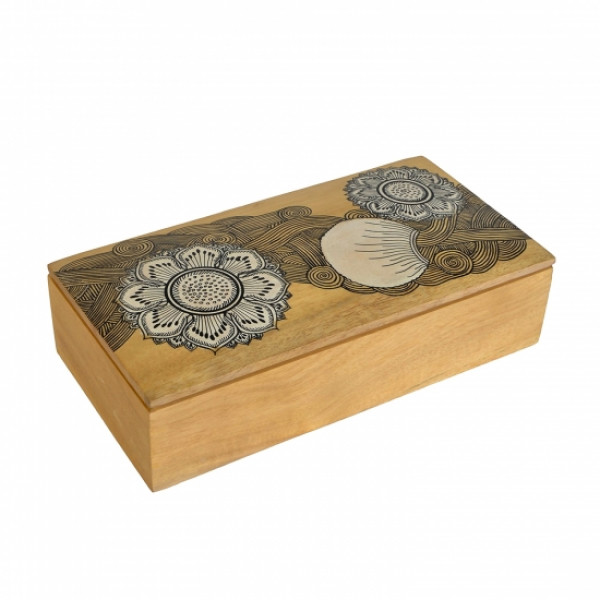 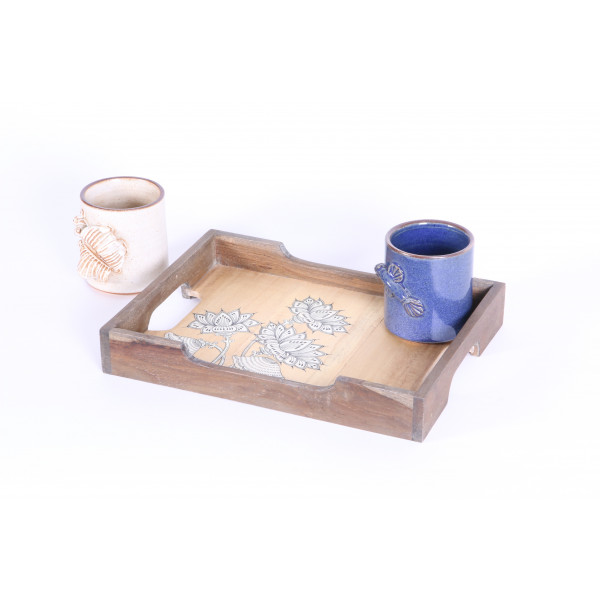 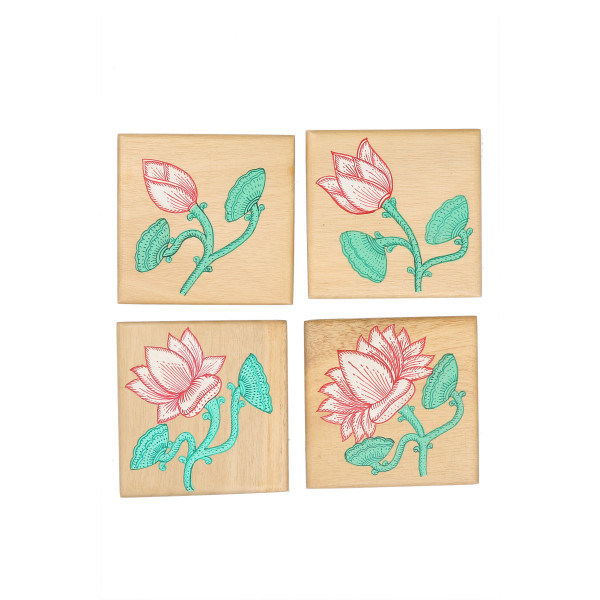 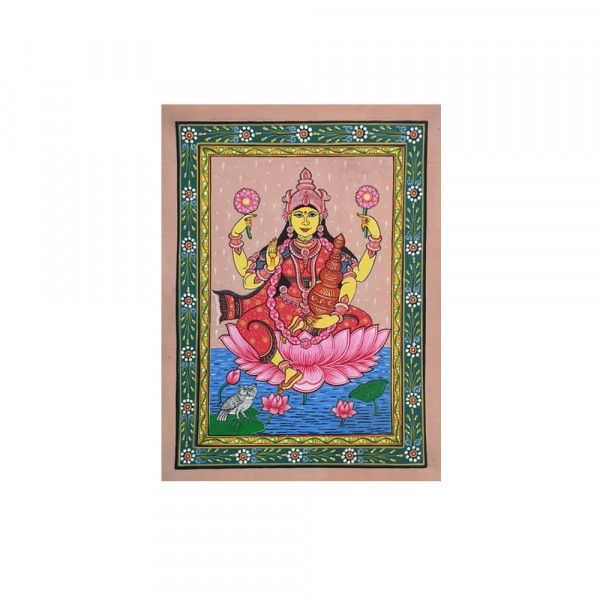 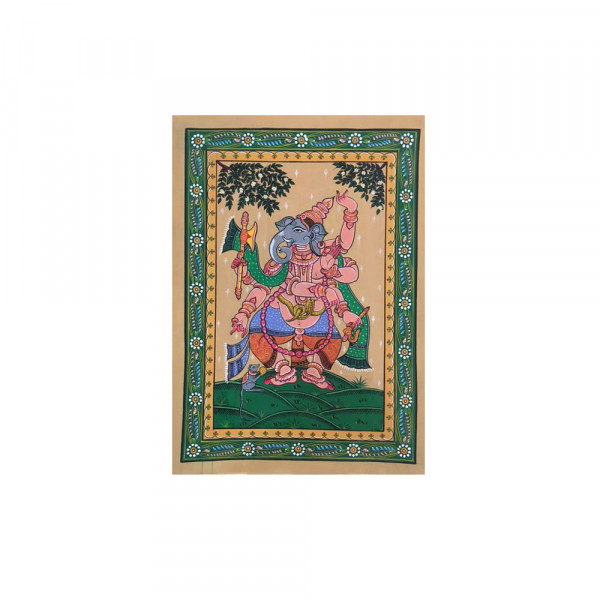 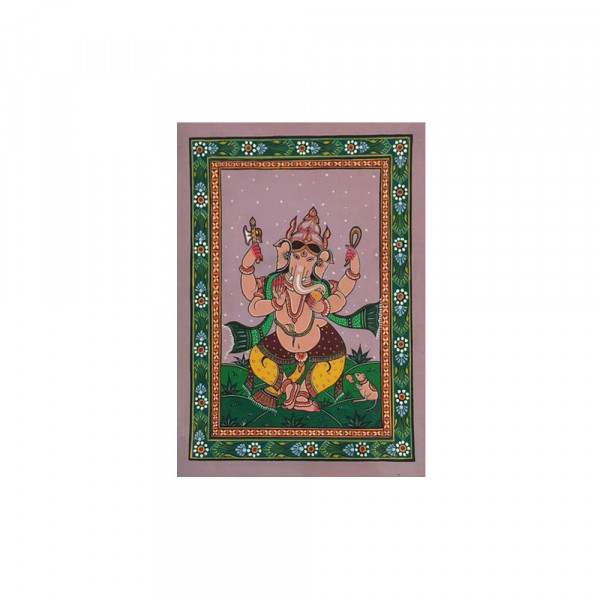 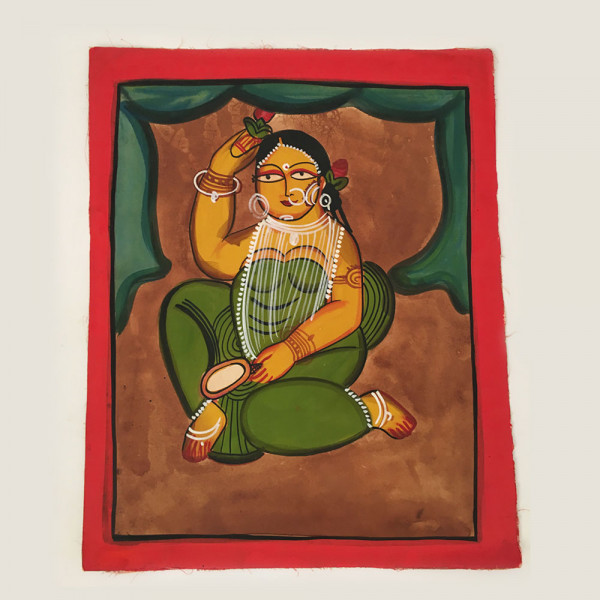 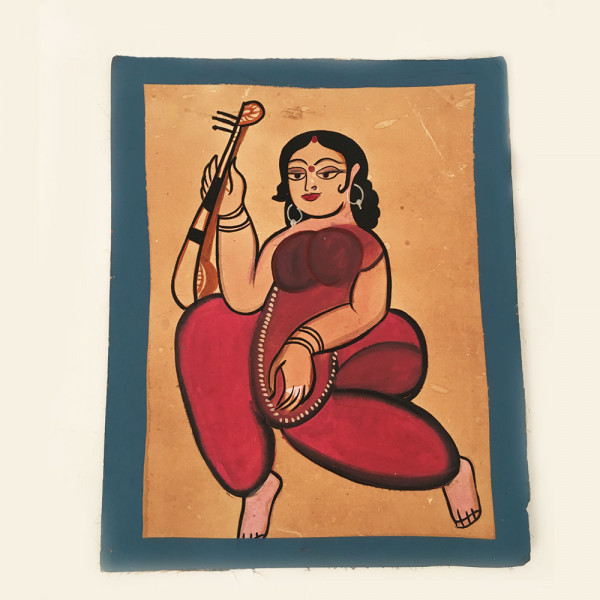 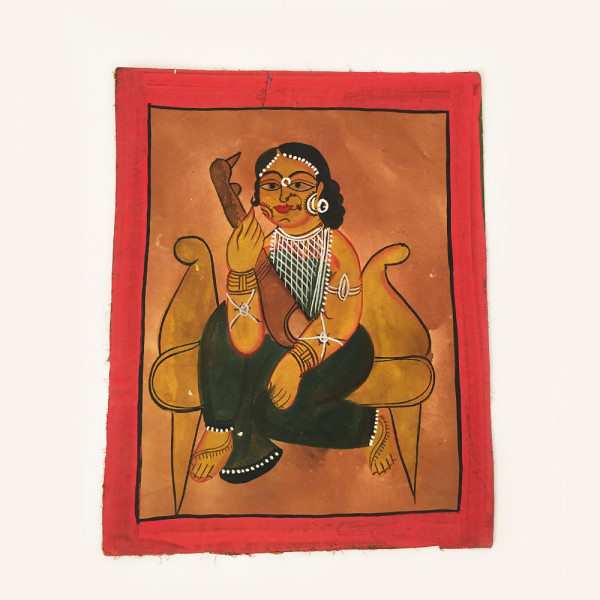 Pattachitra Painting : Woman dressed in Green Saree sitting on a ...... 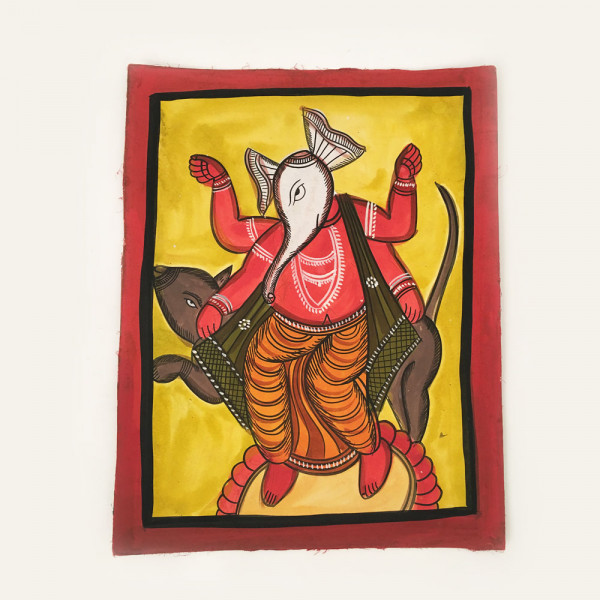 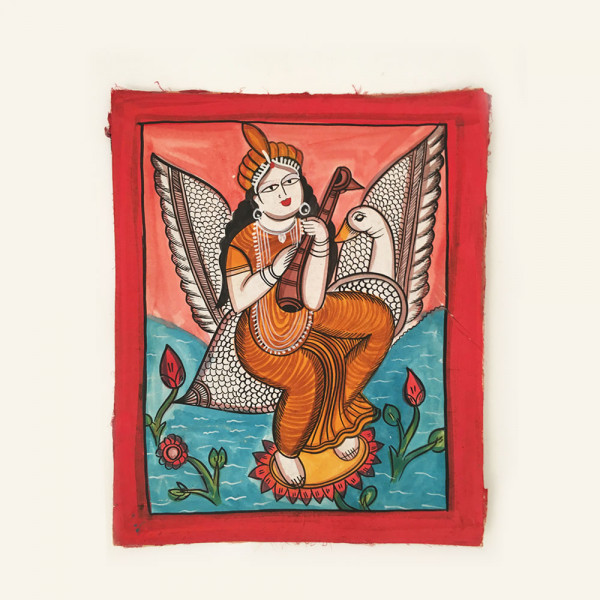 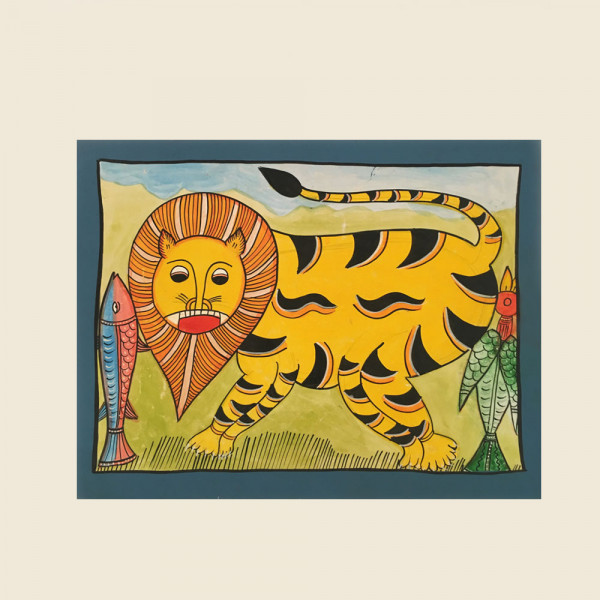 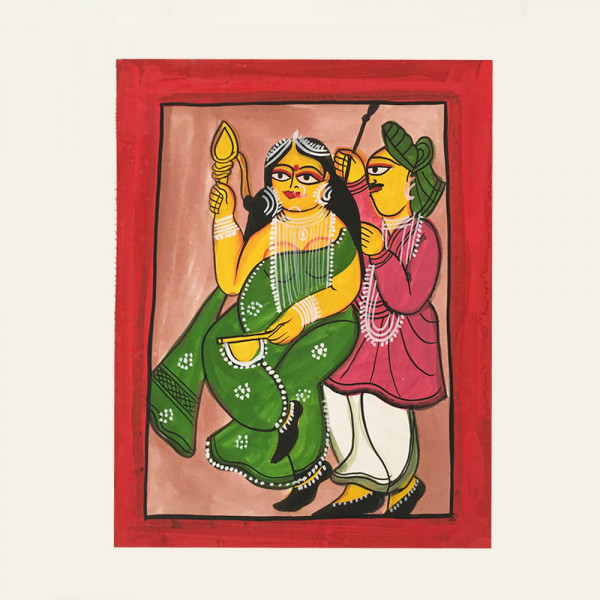 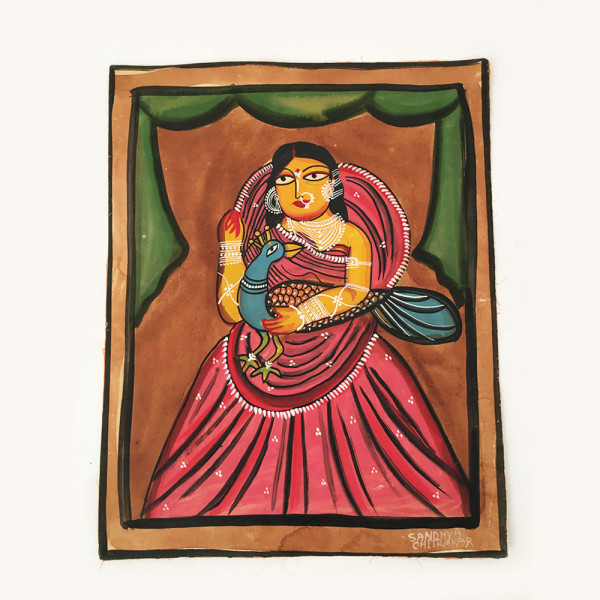 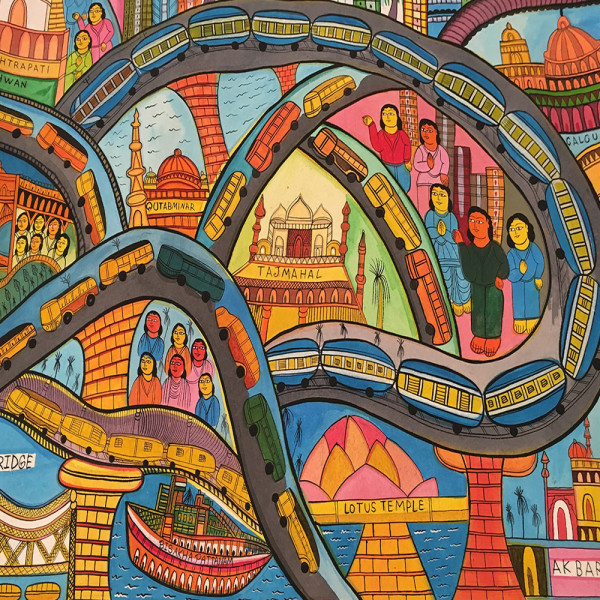 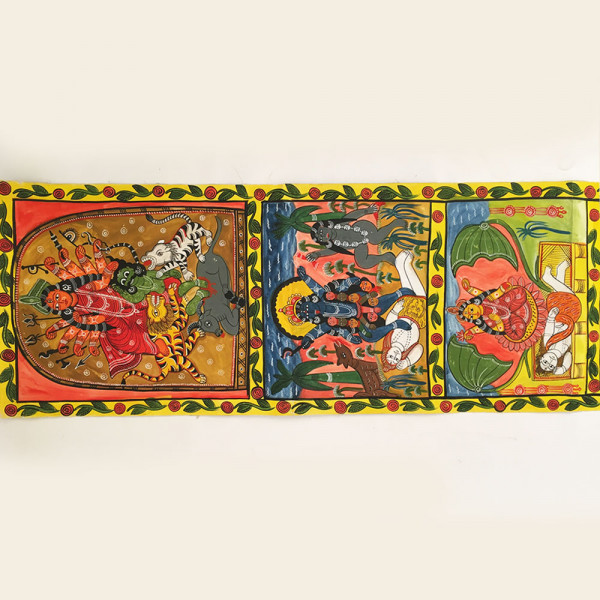