The company was founded by Anshoo Nath, a textile graduate from the National Institute of Design, India. The company was based out of Delhi, India and serviced the external design requirements for Fabindia & Ritu Kumar. Given the export boom of 1990, Anshoo Nath expanded into the East Coast, United Kingdom, France and Japan. Anshoo Nath serviced boutique stores, hotels, wholesalers, department stores & distributors. Some of the clients in this time include hotels and large scale buyers. The company started expanding into the Middle-East starting with Dubai. Anshoo Nath worked with the local buyers and produced their fall and winter furnishing collections for two consecutive years. India was the next frontier as Anshoo Nath’s long time partnership with Fabindia and Anokhi allowed them to access the local market. The year also saw an entrance into garments, a segment which yielded numerous results. Unfortunately, Anshoo Nath, the founder succumbed to a second bout of cancer. The company was briefly shut down as the new owner, her son Kabir, decided to restructure the company. In July 2015, the company was rebooted as Cevvanti® which was extended over to online stores based in India. Cevvanti® is happy to serve export clientele directly and through agents who are based out of India. Cevvanti® services third party production for varied brands, buyers, sourcing agents and merchandisers. Cevvanti® has an active e-commerce site Palash Tree™ and is partnered with popular sites like Jaypore. Cevvanti® is expanding into India’s wholesale market with a range of cost sensitive decor options. Cevvanti® is a leader in embroidery and printing on organic fabrics. 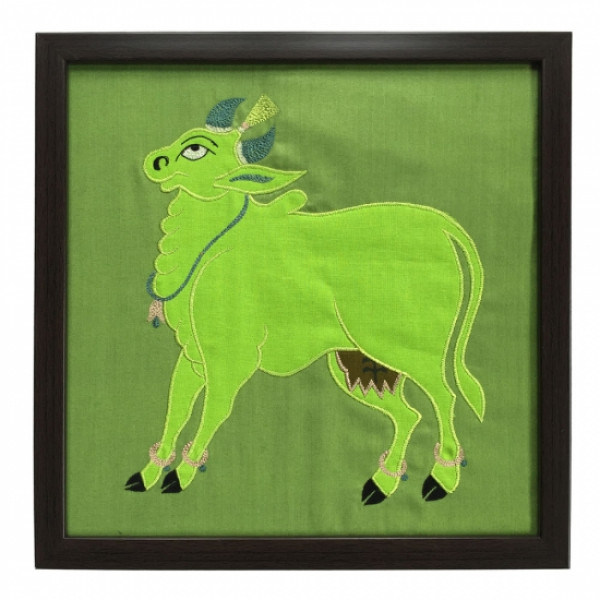 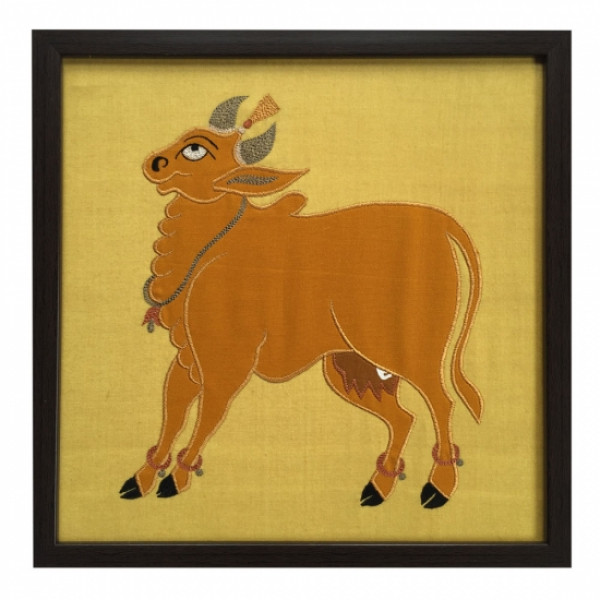 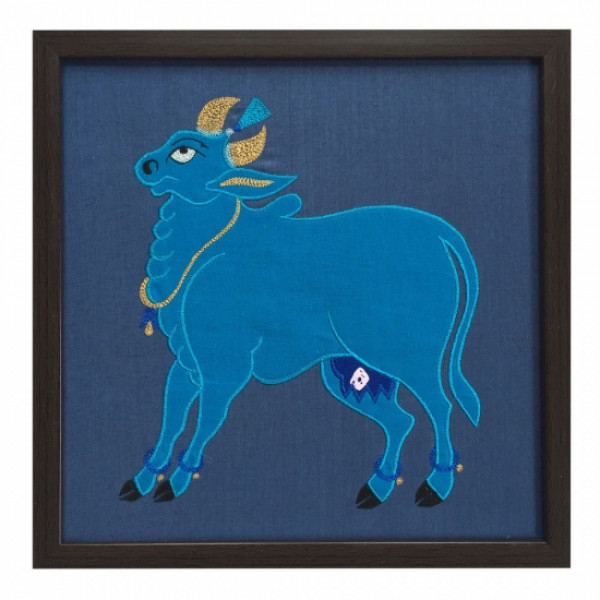 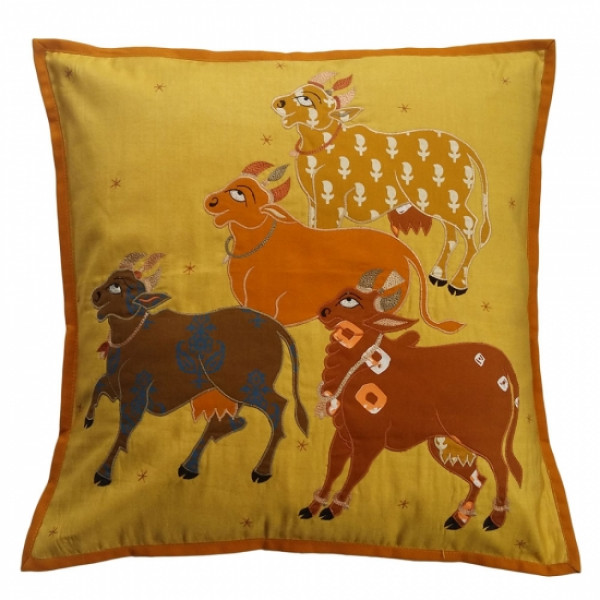 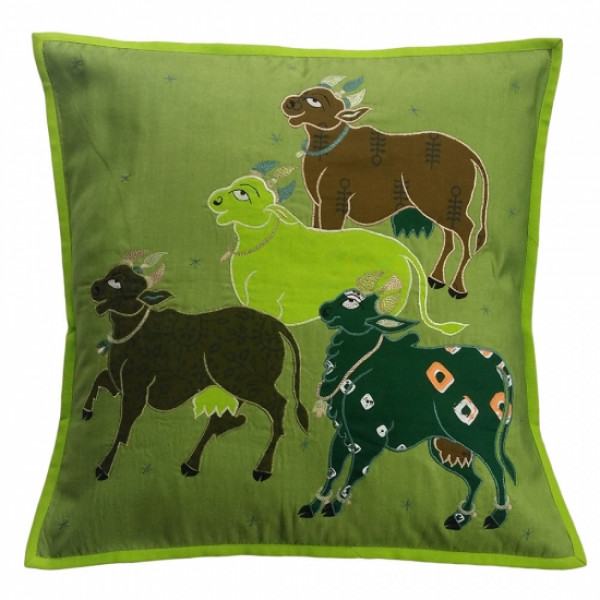 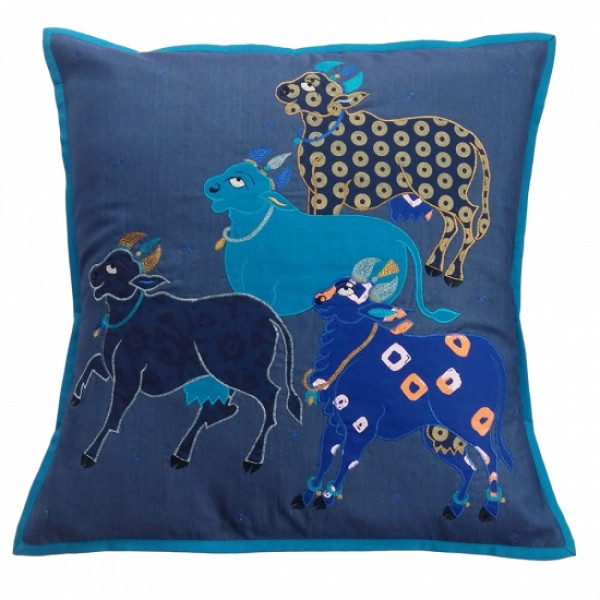 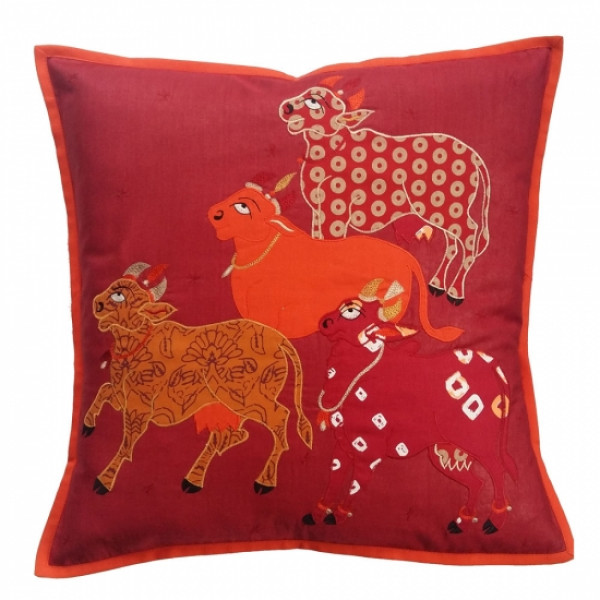